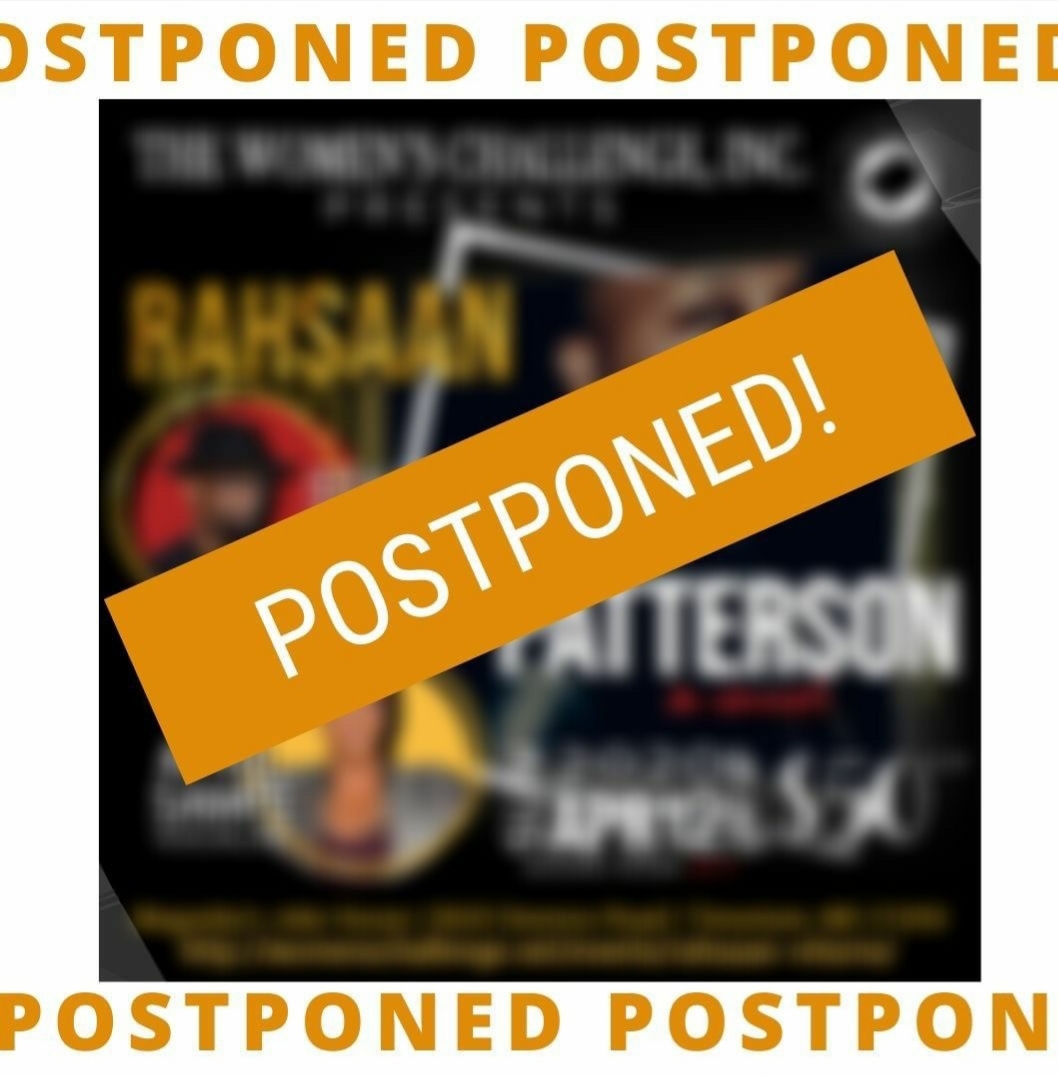 Los Angeles based singer/songwriter and actor RAHSAAN PATTERSON is used to being in the limelight. This summer marks his 36th anniversary in the entertainment industry. The dynamic artist was only ten when he landed in the national spotlight as a cast member on the Disney Channel show, “Kids Incorporated,” alongside castmates Fergie and Mario Lopez. However, it is not fame that has fueled Patterson all these years but rather an earnest desire to create music and stories about life’s ever-changing journey that capture the human spirit. It is a mission that he has fulfilled well through the narrative of his own soul-stirring compositions. R&B goddess Chaka Khan has sung his praises, Brandy and Van Hunt have recorded his songs and Faith, Lalah Hathaway, Ledisi, and Rachelle Ferrell have all done collaborations with him. “I create my music based on my personal experience, my spirit, and where the spirit takes me and guides me to where I’m supposed to go,” confides Rahsaan, who was named after the iconic and eccentric jazz legend Rahsaan Roland Kirk.

PATTERSON’s adventurous musical palette, which fuses the worlds of R&B, Funk, Jazz, Gospel, and Electronica, has always kept his fans on the edge of their seats. His visionary spirit, coupled with his buttery smooth and flawless soul-drenched tenor, has garnered Rahsaan, a unique space in the R&B world. “I am more than a classic R&B person. I have an exploratory nature in life and that dynamic is also reflected in my music,” shares Rahsaan.

On May 17, 2019, Shanachie Entertainment released Rahsaan’s album “Heroes & Gods,” which further cements PATTERSON’S place as one of the most impressive voices in modern R&B. “I have always felt my path is my path,” explains Rahsaan. “When everything is aligned, that is when it will be my time to shine brighter.” The arrival of Heroes & Gods is a testament to the fact that Rahsaan PATTERSON is right on time and his time is now!

PATTERSON will be joined by Washingtonian NeoSoul vocalist, April Sampé and hosted by Comedian, Stacey Carver.

Bring your friends—and make new friends—when you join us at Magooby’s to raise funds toward Homeownership downpayment and closing cost assistance for Women with Children! A portion of the proceeds will support our Homeownership Initiative.